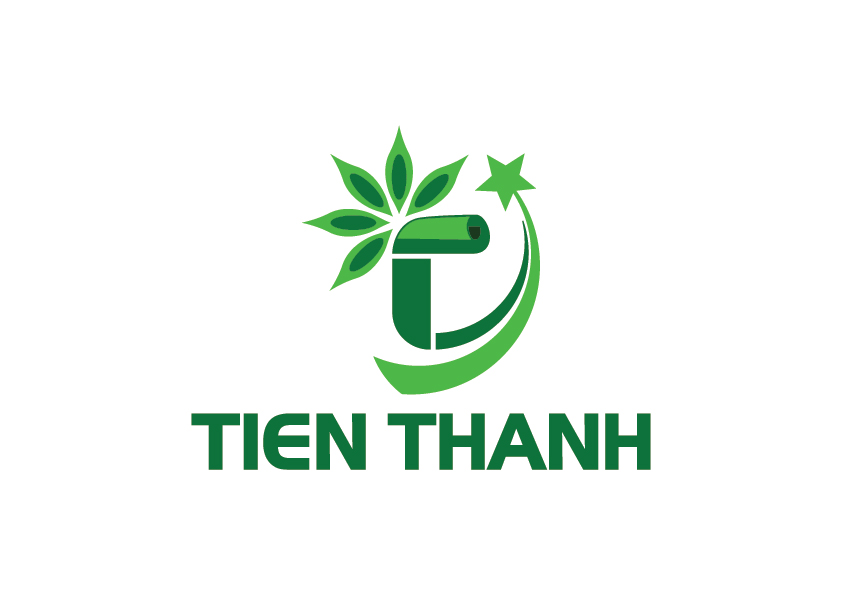 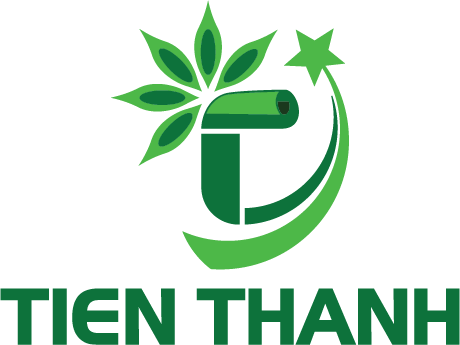 ABOUT CINNAMON CASSIA IN VIETNAM